The Story of Trivandrum Zoo and Life of Pi 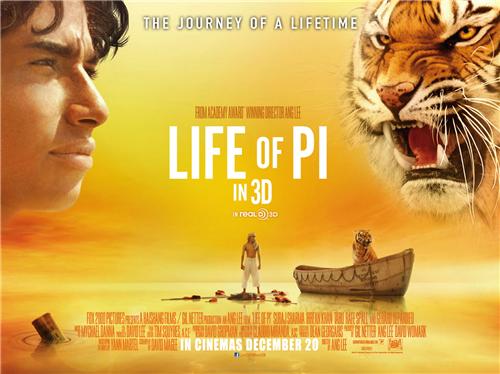 All great novels, all great movies have a story behind it. They have an inspiration to narrate. And inspirations can come from any person, incident or place. But only a genius like Yann Martel can be inspired by Simba, Trivandrum Zoo’s disabled lion and its ‘disgruntled roar.’ Yes, the Booker winning fiction of Canadian novelist, Yann Martel ‘Life of Pi’ (later adapted to a 3D movie) was written by Yann after staying in Trivandrum and studying the disabled lion Simba for about six months.

Life of Pi as well all know is a story that 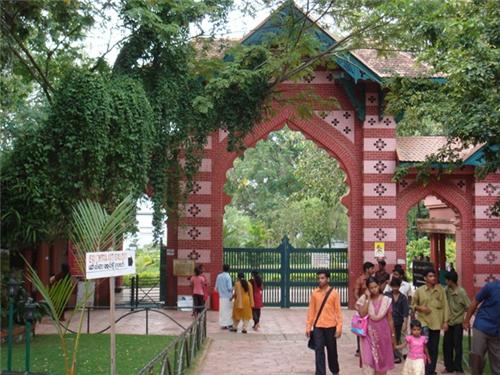 revolves around an Indian boy Pi and his survival of 227 days on a lifeboat after a shipwreck in the Pacific Ocean with Richard Parker, a Royal Bengal Tiger.
So if you are in Trivandrum and still wondering why you need to visit just another zoo, think again! Yann Martel derived inspiration from the Trivandrum Zoo and his experience with all animals especially Simba. As told to Luke Harding of the Guardian, Martel visited Trivandrum Zoo, where he interviewed its director, observed the tigers, and ate French toast in the Indian Coffee House just across the road. The Life of Pi started to emerge in a "smashed up, kaleidoscopic" way. 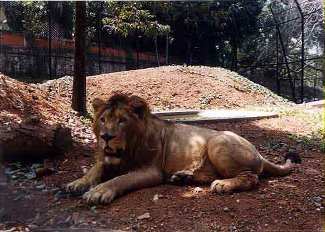 The Trivandrum Zoo is one of the oldest zoos of India established in 1957 by Swathi Thirunal Rana Varma, the then king of Kerala. The Zoo which houses panthers, tigers, cheetahs is also home to Pi’s Richard Parker. Simba of Trivandrum Zoo has its own story to tell. Soon after birth, he was abandoned by his mother probably because he was disabled. Much after efforts of Mr Yalakki, the Zoo’s Director, Simba was shifted to a big display enclosure along with other lions – his first brush with his own group. Though he was different from other lions, his never say die spirit drew world-wide attention.

Not only Simba was Yann Martel’s source of inspiration but most of the animals narrated in the book except the Oragnutan are inspired from animals in the Trivandrum Zoo. Though the zoo was revamped in 1995, yet there is much more to be done.  Still thriving with old styled cages, and small enclosures for rhino and elephants, the Trivandrum Zoo is still worth a visit to relive Yann Martel’s Life of Pi. Though the initial story begins with Pondicherry as a reference, it is Kerala’s Evergreen City that inspires the rest of the novel.