Established in 1990 with the goal of being India’s next knowledge city, Technopark in Thiruvananthapuram offers companies a vast 330-acre campus dedicated to software, electronics and ITES sectors. It has put Thiruvananthapuram on India's IT map. Technopark was conceived to foster the growth of the information technology and related sectors in the city and the state. Its various phases today offer 7 million sq. ft. of built up space. Technopark is home to more than 300 companies employing 90,000 professionals, making it India’s largest IT park. Companies based here include Infosys, TCS, Oracle, Accenture, Suntec Ernst & Young and Allianz. Companies from countries such as United States, United Kingdom, Germany, Japan and Italy have set up offices here. 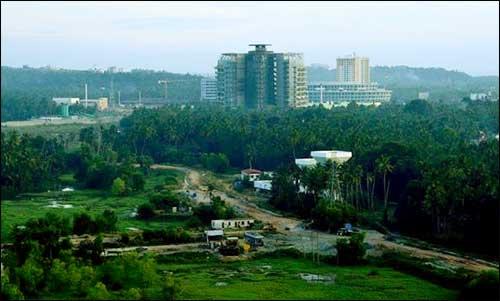 Located in Kazakhkkoottam, 14 km from the city centre and near the Kerala University Campus on NH 47, Technopark is a Government of Kerala Enterprise and is administered by a chief executive officer in association with a Governing Council and a Program Implementation Board. A single window as well as a Smart Business Centre make it easy for companies to set up base here. Its various building are named after the rivers of Kerala and include Pamba, Periyar, Nila, Gayathri, Bhavani and Thejaswini. Technopark accounts for most of Kerala’s software exports. Thiruvananthapuram is well connected to other IT hubs in the country especially Bangalore, Chennai and Hyderabad.

Technopark is also home to academic institutions like the Indian Institute of Information Technology and Management (IIITM) as well as the Asian School of Business. Various support facilities have also been provided on campus and include a convention centre, mall, guest house, gym, adventure club, ATMs and restaurants. 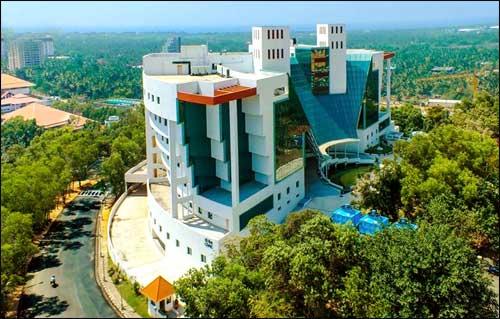 Private players such as the Leela Group has also built their dedicated facilities in Technopark. Together, all of them offer companies more than 3.5 million sq ft of office space. Other facilities like electricity at Technopark is available through a 110 KV, 30 MVA dedicated distribution system. Water is also supplied through a dedicated system. Internet connectivity to the outside world is through the Falcon Global Cable System. It also has a satellite earth station.

Phase II and Phase III of Technopark is already in operation with 86 acres and 100 acres respectively. Most of the space is being utilised by companies who have already occupied Technopark for their expansion.

Technopark also has a Technology Business Incubation Centre for start-ups which has successfully initiated over 47 companies in IT/ITES. It provides all essential facilities as well as consultancy and advisory services. A Software Competency Centre has also been set up to assist them. A Startup Boot Camp is expected to foster entrepreneurship among students. 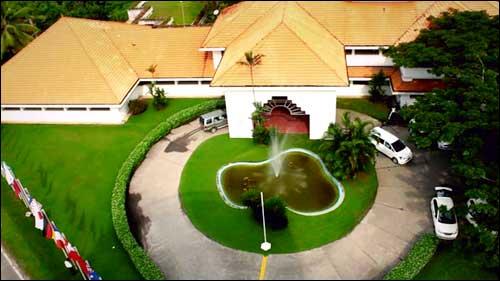 Technocity, Phase IV of Technopark, is also being developed on 500 acres over 10 years and is expected to employ 2 lakh people in IT, biotechnology and nanotechnology. It will also include an integrated township and nine special economic zones. The TCS Learning Campus will be located here.

The Government of Kerala has partnered with multiple private developers to provide infrastructure in Technocity. Once completed, it will function as a satellite township of Thiruvananthapuram. Technocity is expected to have 20 million sq. ft of built up space. It will have its dedicated electricity and water supply lines.

Explore more about Business in Thiruvananthapuram