Kerala, the abode of striking natural charm spread harmoniously over the entire coastal region and the scenic tropical land, is home to some of the most beautiful cities in the Indian mainland. One of these landscaped towns in Kerala, which embodies a unique blend of history and modernity amidst an opulence of the pristine blessings of nature, is the city of Thiruvananthapuram. A premium hub for Bio-Technology, Information Technology, Healthcare and Space Science in the nation, the city of Thiruvananthapuram is explored by tourists and visitors arriving here from all across the country as well as crossing the international borders. As such a wide number of visitors also depart from the town on a daily basis, the most convenient and affordable mode of transportation for them being the trains from Thiruvananthapuram. 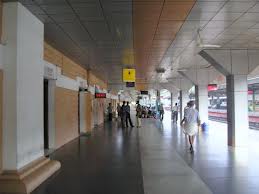 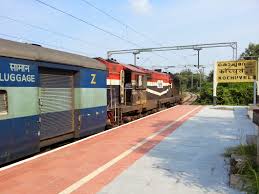