Thiruvananthapuram is the least industrialized amongst the southern capitals. For decades business and industry were hampered by excessive unionism but the economy of the city and the state has turned a new chapter and is looking forward to capitalize on growing opportunities. Tourism played a major role in reviving economic activity in the 1990s and continues to be in the forefront together with other services, especially information technology, in playing a prominent role in the economy. Traditionally remittances from citizens abroad, especially the Gulf, have also contributed to the economy in a big way. Today, many medium and large scale industries operate in and around Thiruvananthapuram, giving the city’s economy a much needed boost and offering many employment opportunities. Plantations outside the city growing coconut, rubber, pepper and tea have traditionally played an important role which is declining today. Given the city’s location on the coast, fisheries is an important source of income too. The deep water port at Vizhinjam will also boost the economy once it is commissioned. 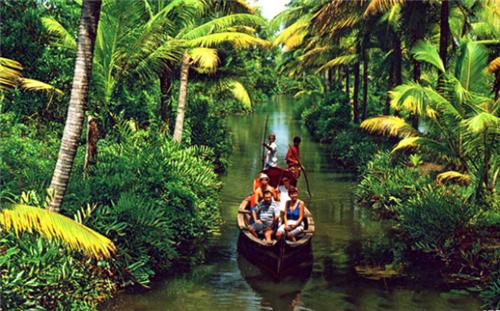 Tourism contributes substantially to Thiruvananthapuram’s economy. To cater to tourists many more hotels of all categories, resorts, homestays, restaurants and cafes have opened in the city. Medical tourism is also playing a promising role in the economy with state-of-the-art hospitals as well as ayurvedic centres in and around the city.

Thiruvananthapuram launched itself into the Indian information technology scene with Technopark, a 330-acre campus dedicated to software, electronics and ITES. It offers almost 7 million sq. ft. of built up space and is home to more than 300 companies employing 90,000 professionals. Phase III of the park is already in operation. Companies based here include Infosys, TCS, Oracle, Accenture, Suntec Ernst & Young and Allianz. Technopark also has a Technology Business Incubation Cell for start-ups as well as a Software Competency Centre. 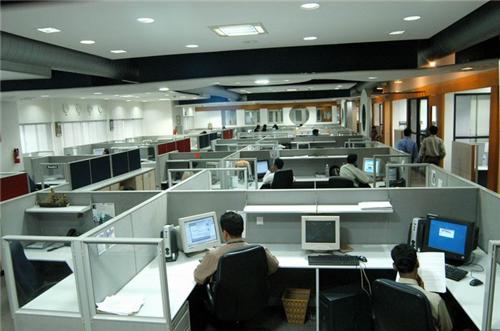 Other service sectors growing in Thiruvananthapuram include biotechnology, health and real estate. Biotechnology is taking its fledgling steps in the city. The Rajiv Gandhi Centre for Biotechnology is focused on research and innovation and aims to put the city on the biotech map in India. Thiruvananthapuram has a number of multispeciality hospitals offering the latest in healthcare. The real estate sector is also riding the wave of a real estate boom in the city with demand for housing growing by the day. 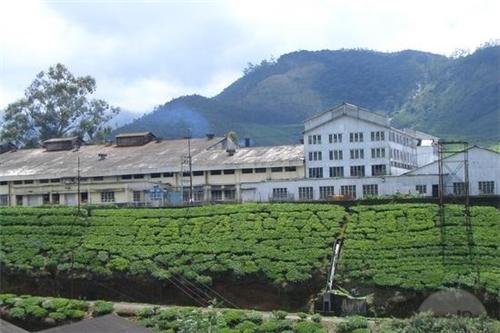 After decades of suffering a decline in manufacturing, industry in Thiruvananthapuram and Kerala in general is on the upswing. Many new small and heavy industries have been established in the last decade and employment opportunities in these sectors are increasing. The Kerala Sate Industrial Development Corporation is in the forefront of encouraging industry to set up base in and around the city. An industrial estate at Papannamcode is home to a variety of industries. These include such majors as Kerala Automobiles Ltd., Travancore Titanium Products Ltd., Indian Clays Ltd., Hindustan Latex Ltd., Brahmos Aerospace Pvt. Ltd.

Plantations outside the city towards Ponmudi grow coconut, rubber, pepper and tea and play an important though declining role in the economy. Rice is also grown in wetlands around backwaters in the city and in places nearby such as Kallamballam, Attingal and Varkala. Tapioca is also under cultivation here. Agriculture in the district is helped by the Neyyar Irrigation Project.

Given the city’s location on the coast fisheries is also an important source of income. The annual catch exceeds 32,000 tonnes and includes sardines, anchovies, mackerel, catfish and tuna. About 42,000 fishermen belonging to 42 villages fish in the sea.