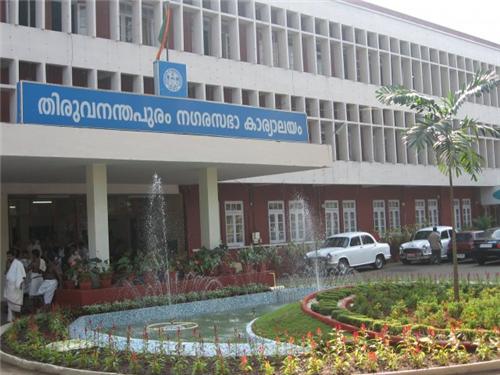 The District Collector’s Office is responsible for administration in Thiruvananthapuram district. It is Kerala’s second most populous district and the state’s most densely-populated district. The city is the headquarters of the district which is divided into six taluks with 120 villages in each taluk. Five deputy collectors, in charge of land acquisition, general matters, land reforms, elections and revenue recovery, assist District Collector, who also has powers to act as a magistrate.

The Commissioner of Police is at the apex of the law and order machinery in Thiruvananthapuram. Under him are three police subdivisions, ten circles and 21 police stations which are meant for the prevention and detection of crime. The traffic police has two subdivisions. There is also a district armed reserve force to assist the regular police. The Commissioner’s Office also has a narcotics cell, an intelligence unit, dog squad, women’s cell, tourists cell, a mounted police force and a district crime records bureau.

Click Here to know about the Courts in Thiruvananthapuram


Explore more about About Thiruvananthapuram